According to a study by the EU, as of 2015 only 35% of Europe’s e-waste is disposed of legally. The rest is treated as regular rubbish or exported to less-economically developed countries such as Nigeria, where recycling methods such as burning cables to extract the copper raises concerns over environmental impact, social justice and appropriate land use.  Resulting in the accumulation of deadly toxins (e.g. cadmium & lead) in the environment, food supply, water supply and ultimately people’s bodies. 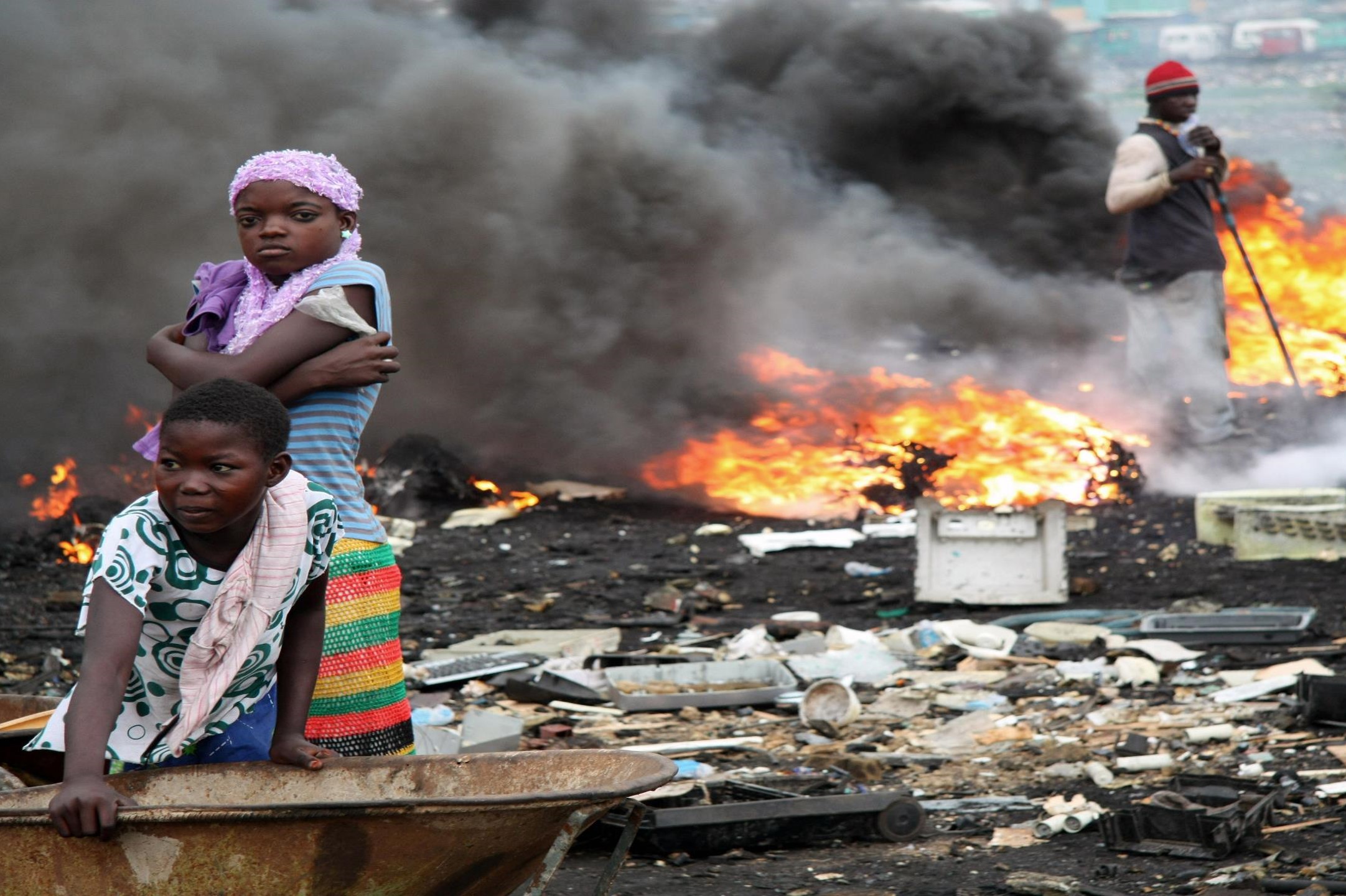 In contrast a circular economy calls for is reducing consumption, reusing functional products or components and recycling materials of discarded products, as well as creating value in a sustainable supply chain. Thereby minimizing and recovering materials and energy from the supply chain. To explore designing towards a circular economy we started with a visit to the Edinburgh Remarkery. Whose mission is to create a substitute to a disposable society by making repair education accessible to all, and to build a stronger, waste-free community.

There I picked up a 2007 17″ Macbook Pro (click here for the teardown video), and soon learnt that existing options for broken laptops are often limited to disposal or recycling, with little opportunity for reuse. This is due to the fact that unlike the standardised components of desktop computers (people often save money by buying used CPUs, RAM sticks, power supplies… etc), laptop components on the other hand are often bespoke designed specifically for a limited range of models. While standardized component such as hard drives are often too old and unreliable to be reused. Moreover, as designers strive to make their laptops ever slimmer, options for reuse is further diminished (all RAM in modern Macbooks are soldered on).

The discarding and recycling of perfectly functional components such as the display panel and chassis therefore presents a hindrance towards the goal of a circular economy. Something the Edinburgh Remakery is already trying to change by refurbishing laptops with used hard drives, RAM sticks and display panels.

With that in mind I set out to try to revive the laptop into a usable computer using my smartphone. The idea behind this is smartphones are becoming increasingly powerful (the Snapdragon 835 in my Pixel 2 is being put in some laptops) and capable (more and more programs like slides and docs are web-based). At the same time smartphones are becoming increasingly affordable and ubiquitous with an estimated 2.53 billion smartphone users worldwide in 2018. This is projected to grow even further as large emerging markets like India begin to grow it’s middle class. Therefore it only seems like a  logical step to use the smartphones we already have into reviving broken laptops. Thereby extending the functionality of our smartphones and reducing waste.

The idea of integrating a smartphone into a laptop is not new in itself. The Lenovo Lifebook Concept and Razer’s Project Linda have both explored this idea, although neither has left the concept state. However, I would like to differentiate my design from Lenovo’s or Razer’s not only by using e-waste, but also by making mine open-source. Giving people the information to make, modify and improve on the design both in hardware and software.

When it comes to open source questions may be raised concerning the accessibility of the project given the high bar of DIY electronics skills required. Will people make it? If they do, will it make a difference? There is no definitive answer to that yet. However, one can point to numerous precedents where niche, and complex hardware projects have grown to influence the world through the open-source platform. These include: Arduino, Sparkfun, Adafruit, Ultimaker, Cmoy and more. 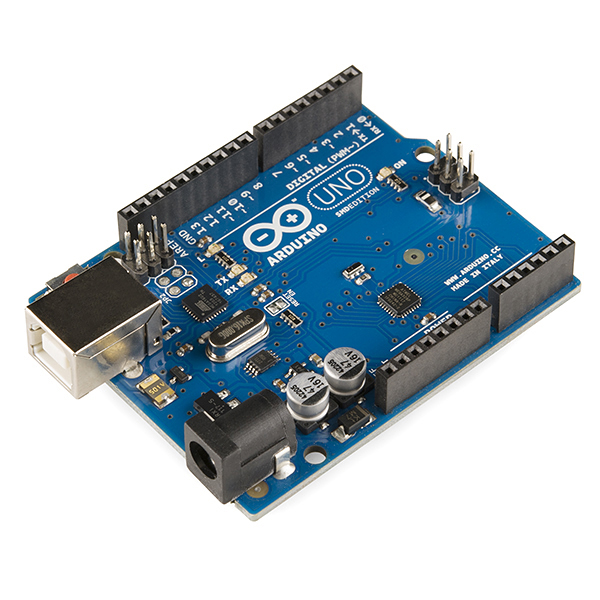 The first thing I did in terms of design was studying the feasibility. When I first started I was quite skeptical over whether it was possible at all. After a quick search through the Play Store I found software solutions which turned one’s phone into a desktop, but unlike it’s intended audience I was not plugging it in a TV or monitor but the LCD panel itself. Without the motherboard how was I going to connect these strange looking wires into HDMI? I started by searching up the panel’s model number. After some digging I discovered that I needed a LCD controller. This was the greenlight for my project.

However, early on in the project I encountered an issue which nearly derailed the entire design. I found that my phone did not support USB Alternative Modes such as DisplayPort over USB-C, which allowed phones like the Samsung Galaxy s9 or LG V30 to mirror onto another display natively. Thankfully, I found that I could replicate that functionality with a Displaylink adapter which outputs display data over USB using a virtual graphics card. 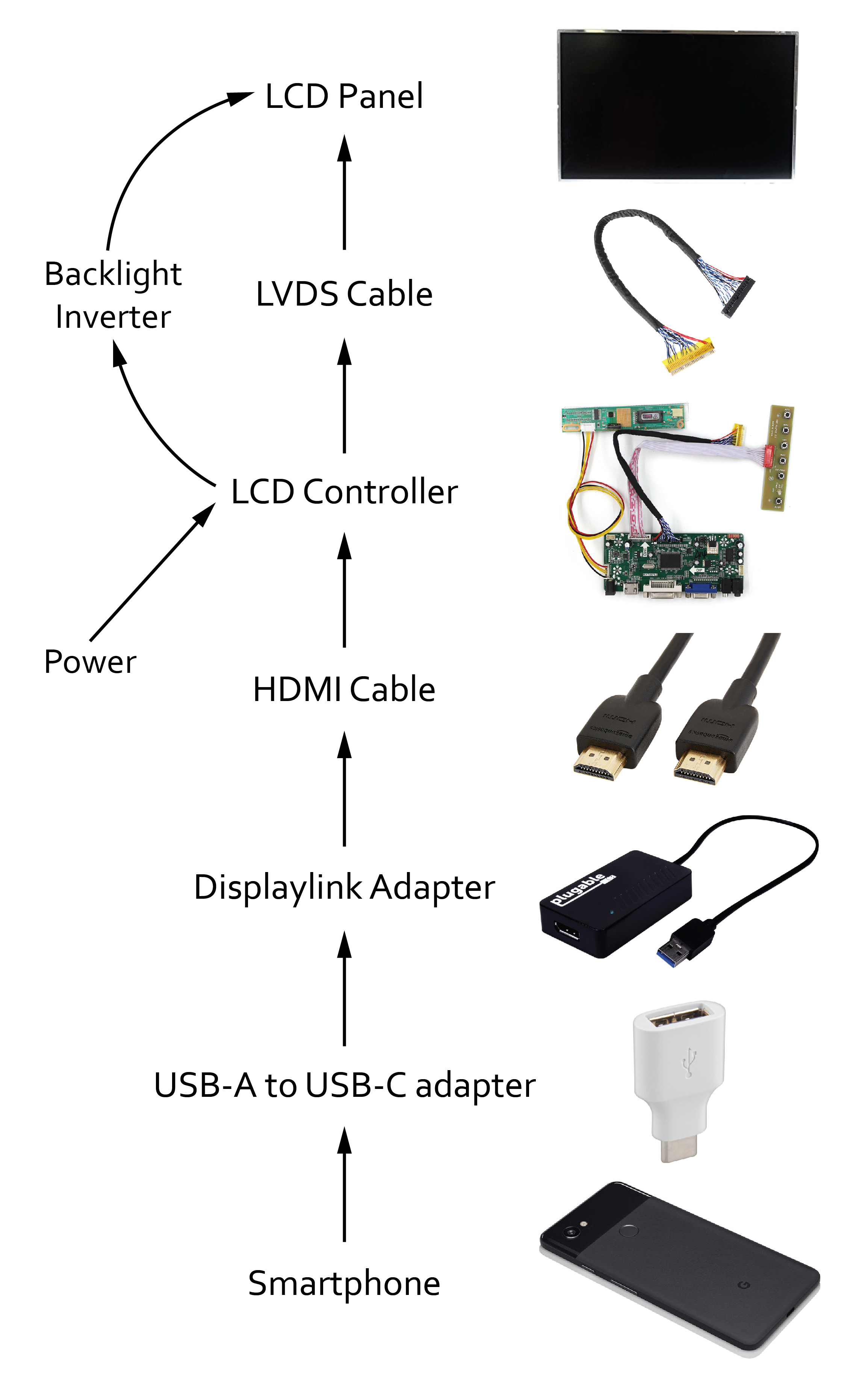 For the design I initially explored the idea of making the whole laptop chassis from scratch using scrap materials such as wood. However I decided against it. Not only would I not have time to do that, but in terms of the message of sustainability nothing quite says ‘reuse, reduce, recycle’ than reviving an old Mac. The point isn’t to make a nice polished product but to make something than contributes to the circular economy.

Here comes how I actually made it. Head over to my instructables for the precise process.

Here are the results: 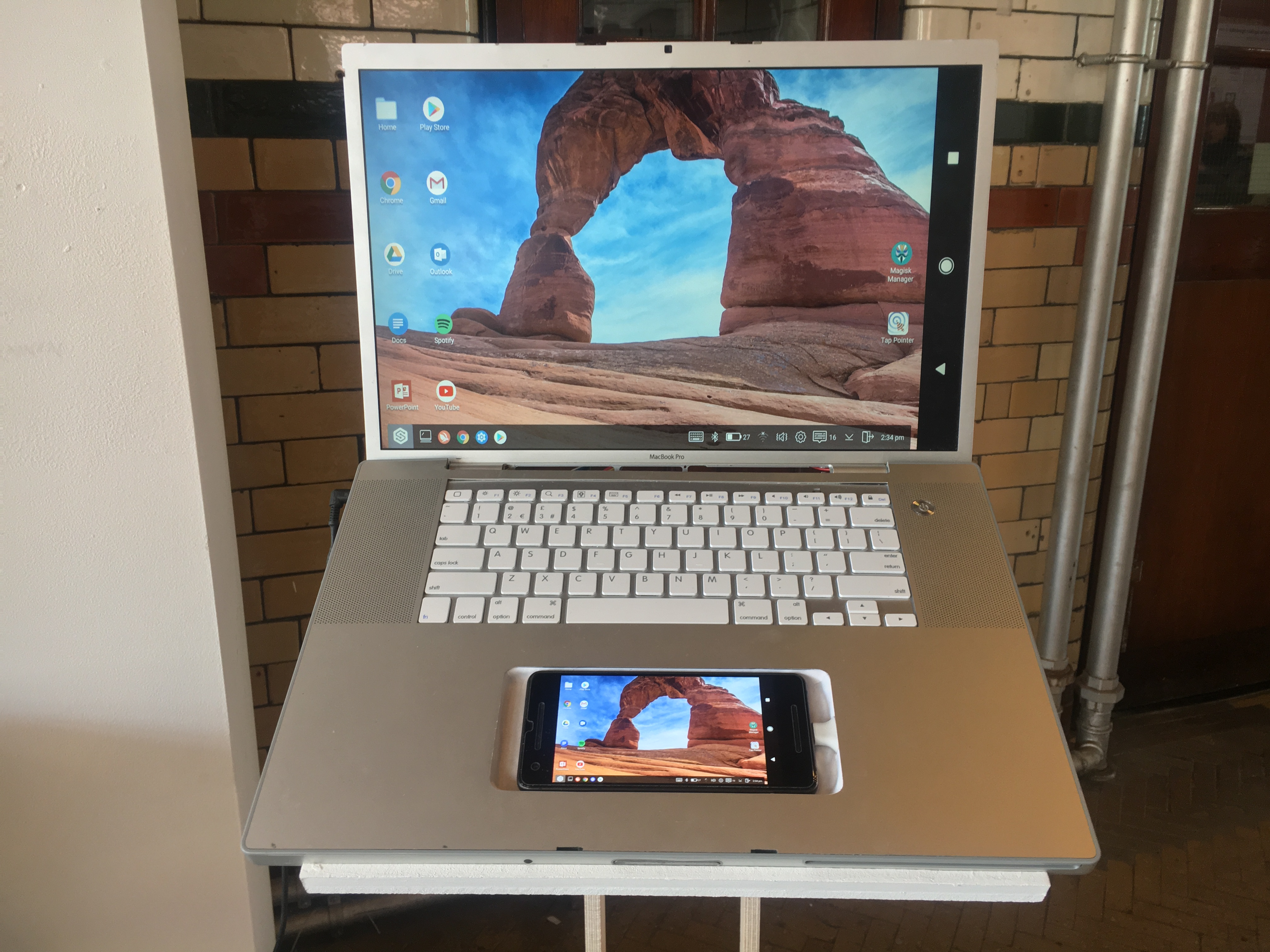 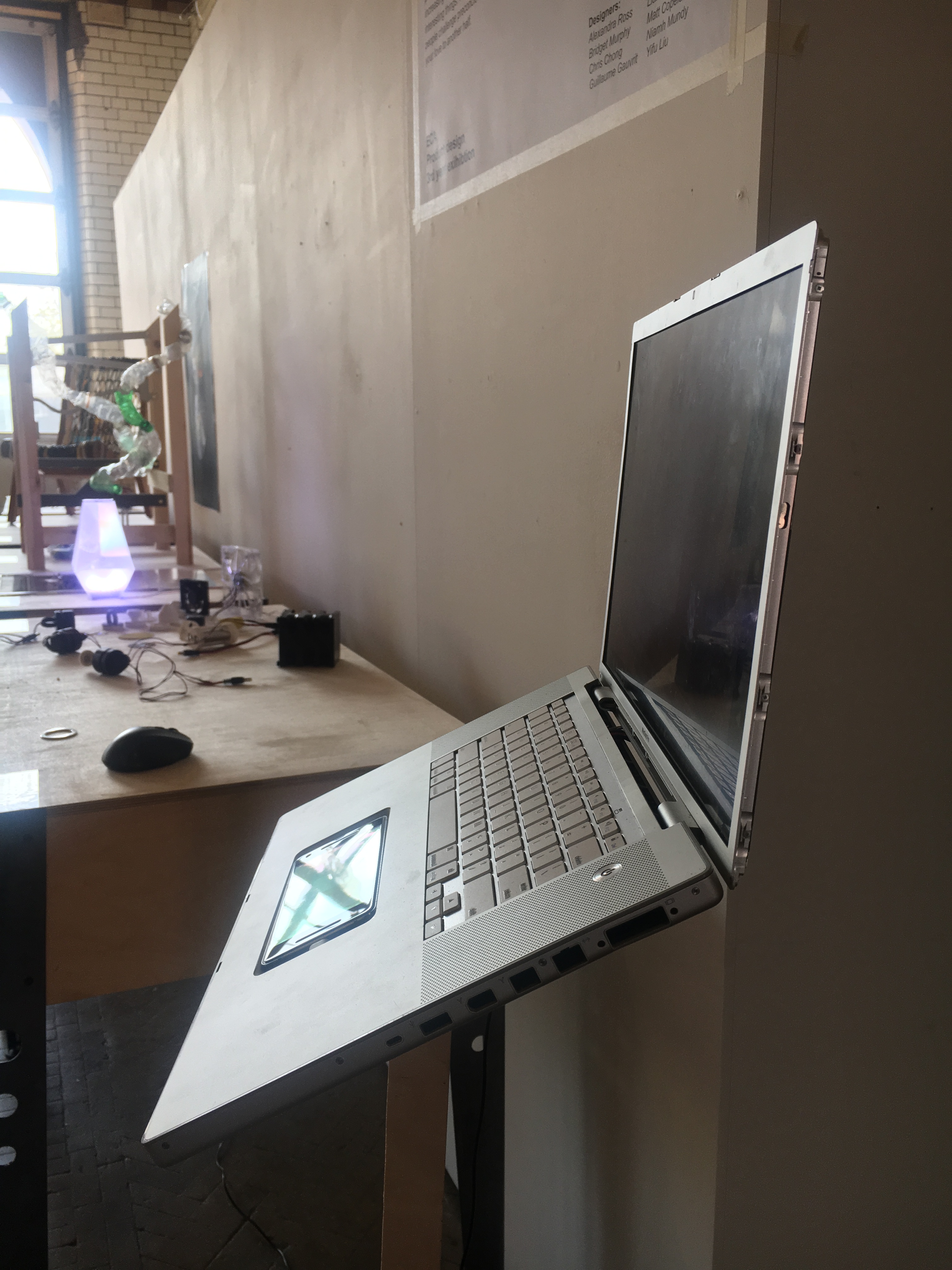 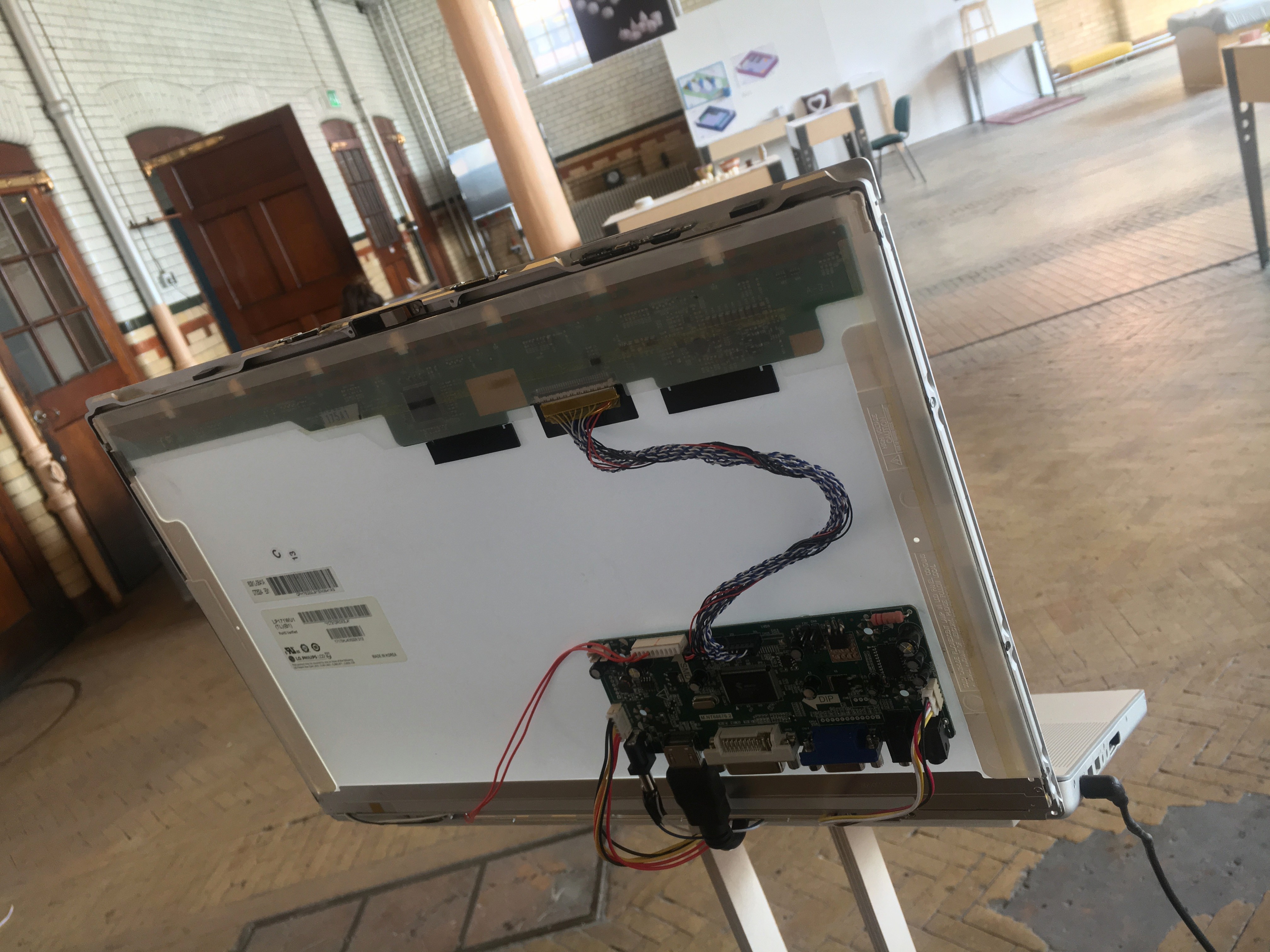 To fulfill the criteria of being an open source project I made an instructable for everyone else to follow (as mentioned before). I tried to make it as easy to follow as possible while offering choice and variation.

Moreever, in the tech community the forums are everything so I posted about my project in the LinusTechTips forum and the diyelectronics subreddit . The response was overwhelmingly positive. However, only time will tell if this project will actually take off. I hope that even if it does not, it can be an inspiration for others to live a more sustainable conscious life.

Ok I need to go to submit this and go to sleep now.